Summer has made way for Fall (or Indian Summer, at least), but still when going out biking, it is pleasant enough outside that it keeps making sense to carry a bidon or two with water.

Alternatively, you start from where I live, take a ride to the little town of Selters or, more precisely, Niederselters, and fill your bottle with the real stuff. 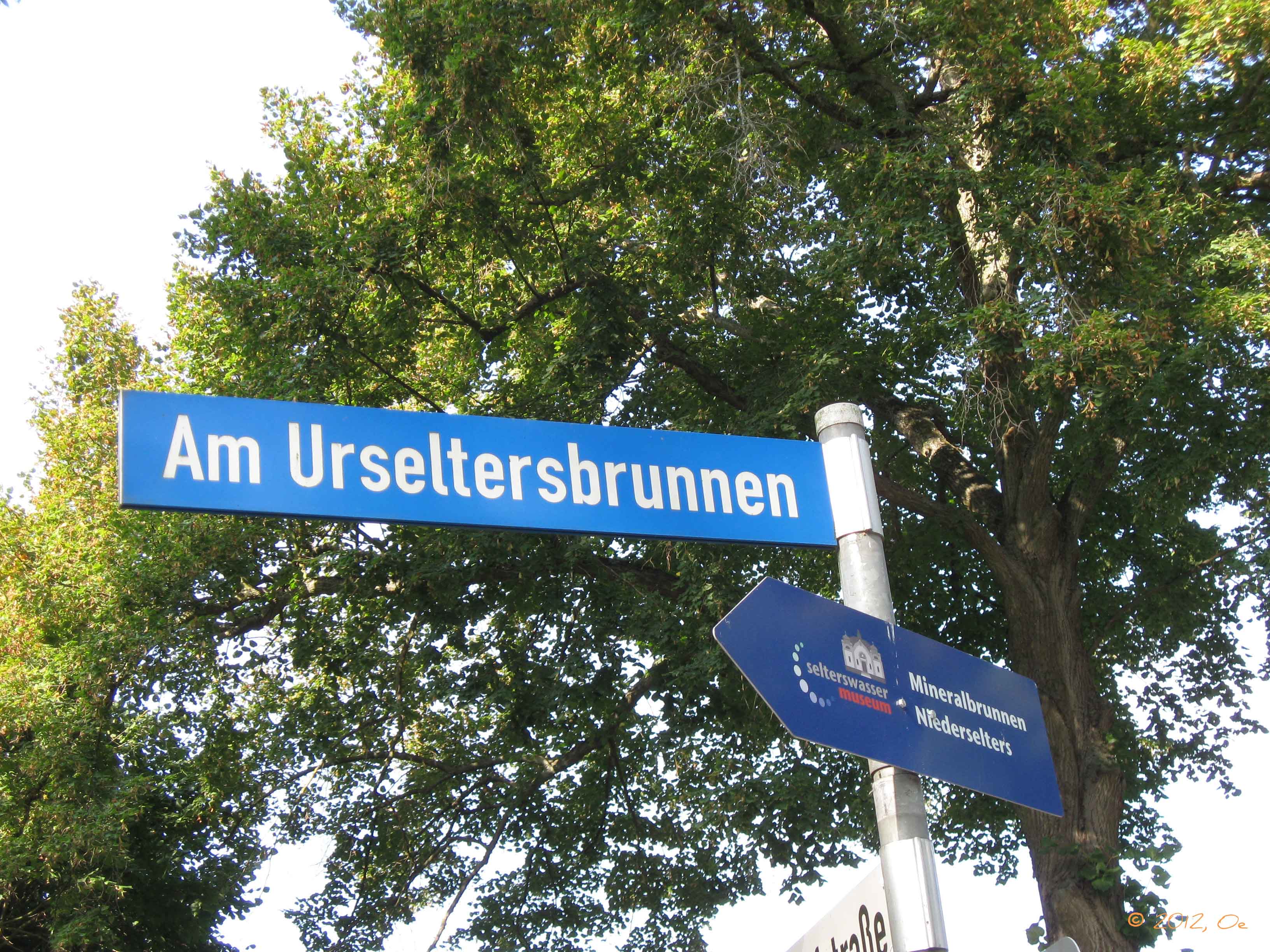 To the origin of Selters mineral water: this direction, please

Yes, Nieder-Selters is what you think it is: the origin of Selters, the mother of all bottled mineral water. Or rather the greatgreatgreatgrandmother; with many more „great“ in the word as the mineral well at Selters has been documented for the first time as early in history as in 772. Yep, not a typo; this documentation was really put down 1,240 years ago!

From the middle of the 18th century on, water from this well was sent all over the world, not as bottled, but as „steined“ water: Filled into earthen mugs it travelled as far as to North America, Russia and even to what was known as Eastern India at the time. 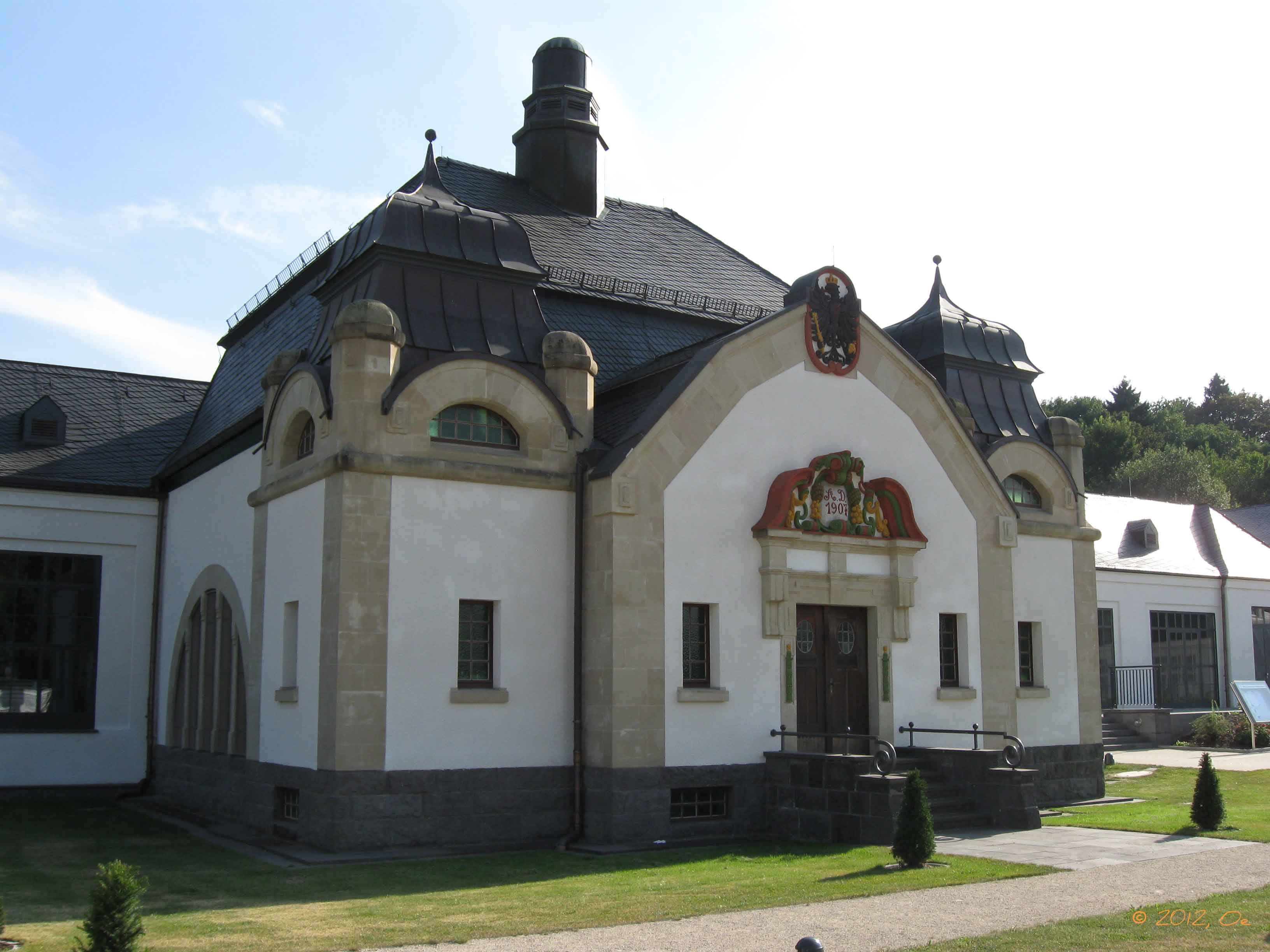 No wonder, it was said to have all sorts of healing powers as described by one of the famous physicians of the 16th century, Jakob Theodor Tabernaemontanus. He noted that Selters‘ water has the power to reduce the weight, warm the body, purify it and clean it. It opens obstructions of the liver, the spleen, the chest, the lungs, the kidneys and of the bladder. It consumes and dries up the evil fluids of head and brain, of the eyes and all the other limbs. It increases the sperm, helps to conceive and protects from leprosy and malady and any other disease.

So, on second thought: Maybe do take your water-filled bidon with you from home: You will lose weight be riding your bike anyways, the evil fluids of the brain will be remedied by the nice tour through the Taunus hills – and about those other effects I am not too sure: Who wants to conceive by drinking mineral water??