Two weeks in Mallorca could turn a bit dull even with a bike under your butt and a handful of good friends on your side, if there weren’t at least some mental stimuli by some cultural impressions. And mucho cultura there is on that island – although the mass of German and British tourists will never get to see them. They apparently have other things to do as we are told by their flaming faces, red from too much sun on too milky (I am being polite) teint in too little time. And the beers that you can see on the tables from the late morning on might have something to do with the color of their faces as well… 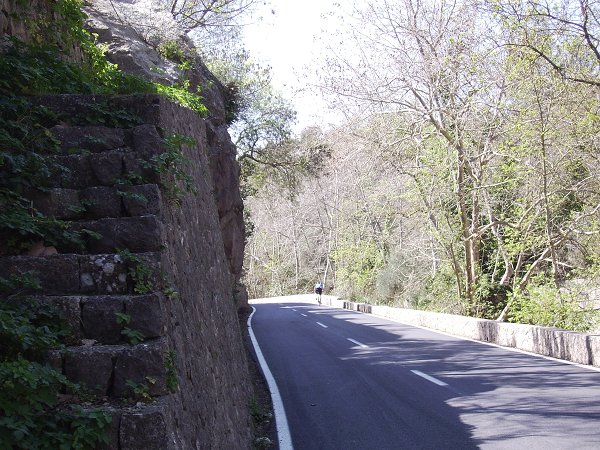 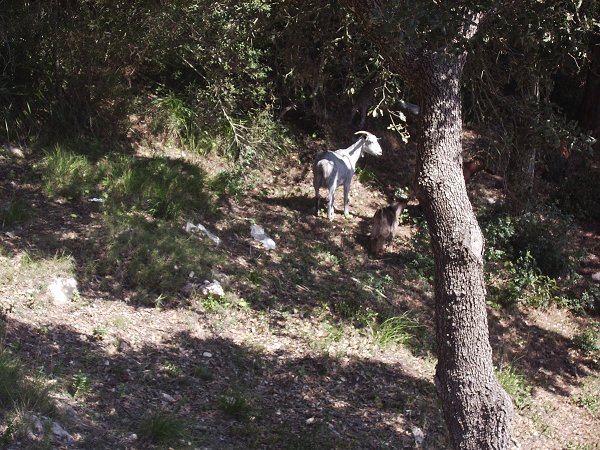 Anyways, hop on the bike, pedal real hard for two hours or so and go up to, e.g., Valldemossa. And the sound of that little town in the Tramuntana mountains rings a bell with those who have devoted sufficient time to studies of literature. 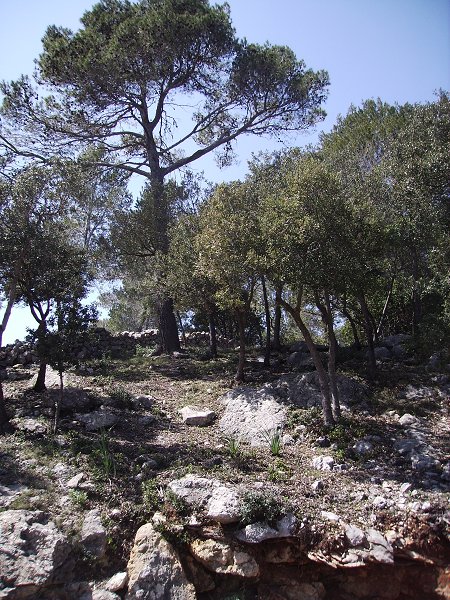 To those who don’t know their George Sand (like myself), the connection may be made by knowing something about music and its history. And if the proverbial bell still does not ring, just try to find the historic charterhouse of Valdemossa (by strolling around a little off from the tourist hubbub), including the bust of Frédéric Chopin, the 19th century composer from Poland. He spent a winter „vacation“ in the charterhouse, together with his liaison George Sand and her two children – and since we are talking about the year 1838/39, nobody (especially in deeply catholic Spain/Mallorca) was willing to host the four of them, for moral reasons. Somehow ironic, you’d think, that their search for a lodging place was successful in the Carthusian monastry, of all places. 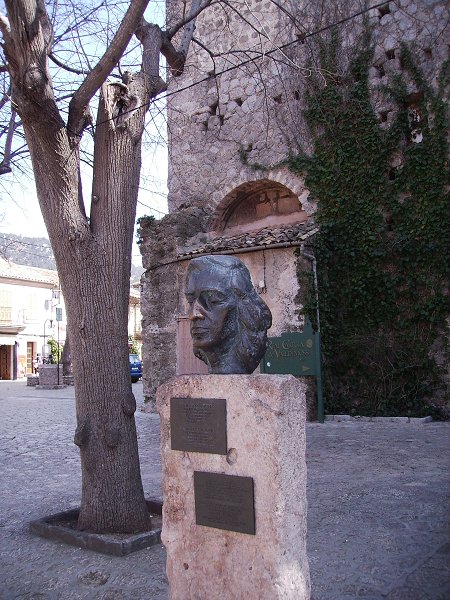 Maybe this explains at least to some extent that George Sand in her book „A Winter in Mallorca“ takes a tiny little bit of revenge on the Valdemossa people: While she praised the nature, views and spectacular scenery of the island, she describes the Mallorquin people as „unwashed and greedy farmers who only know how to pray, sing and work, but don’t know how to think“. 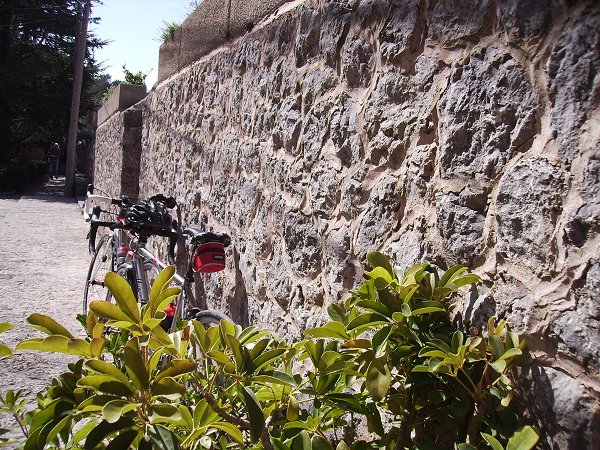 Well, I can subscribe to her description of… the countryside