It’s already a year since the premiere of the „VeloRace“ in Dresden, so time for the author to go back there – not so much in defense of her age group victory of 2013, but rather to revive and expand the really good city experience that first-time visit left in her memory. 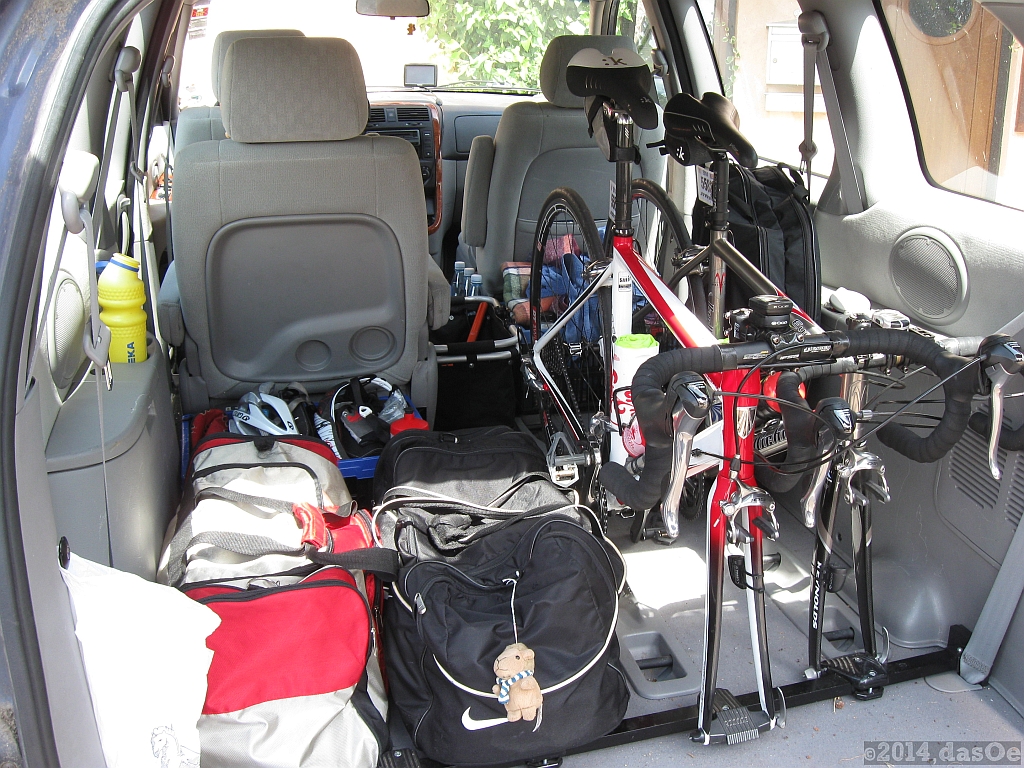 The time on the Autobahn passed a little faster by the wonderful scenery and sights of history and culture we passed, e.g. the „Drei Gleichen“ – which literally translates to the „Three Similar Ones“; only that this assembly of three castles goes back to the family of Hohenlohe who owned part of what is now Thuringia and was then called „Gleichen“. So, it’s only homophony and, therefore, a „false friend“, this attempt to translate to „Similar Ones“. 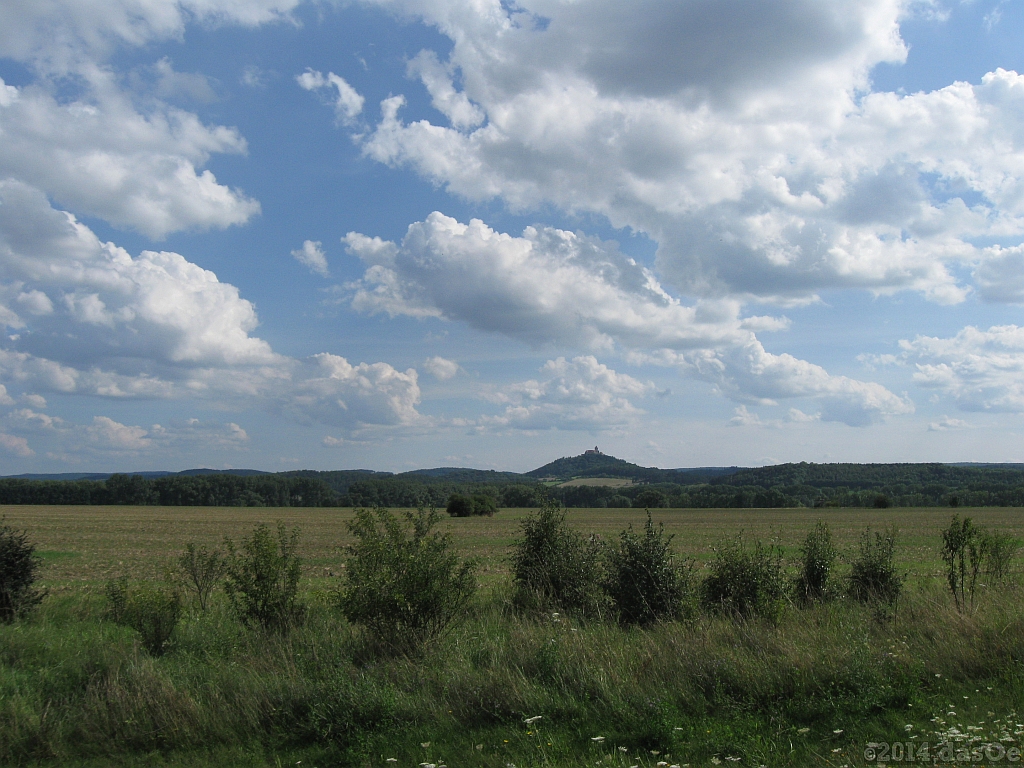 Veste Wachsenburg, your chance to sleep a night or two in a 1100-year-old building

One could easily believe, thought that this were the right translation, as at least two of the three castles do resemble one another quite a bit, only that the crowning tower has a circular footprint with one of them and a square footprint in case of the other. The one with the round tower is Mühlburg, the oldest one of those three castles. It was given, as documented in writing, to the church by the secular owner (and builder?) as long ago as in the year 704. Secular ownership is still (or rather: again) the case for the second-oldest of the three castles: Veste Wachsenburg was built in the 10th century and is in pretty nice shape, due to the fact that it is a family-owned hotel restaurant with a little museum today. Check all three of them out, if you ever pass by them in the area of Gotha, Thuringia; especially, since there is also the world’s only museum nearby which is dedicated to the famous Thuringian sausage.

Not quite as old as „Die Drei Gleichen“, but the original Feldschlößchen building has seen four centuries pass already, too.

In going with the German culinary stereotype, the natural thing to visit after talking about a sausage museum is of course: a beer museum. And when in Dresden, go to the one in the original building of Feldschlößchen brewery. Especially to bicyclists this is highly recommended as carbo-loading food stuffs of the highly enjoyable kind are easy to come by; and highly palatable!

At the end of the evening it looked like this year’s VeloRace will see quite a few participating racers who have decided for the same form of race preparation as the author:

When passing the little river of „Wilde Sau“ (translating to „Wild Sow“ …) which, like the author, was on its way to Dresden to join the river Elbe in its vicinity, it became crystal clear:

It will be a hot catch-as-catch-can race 😉 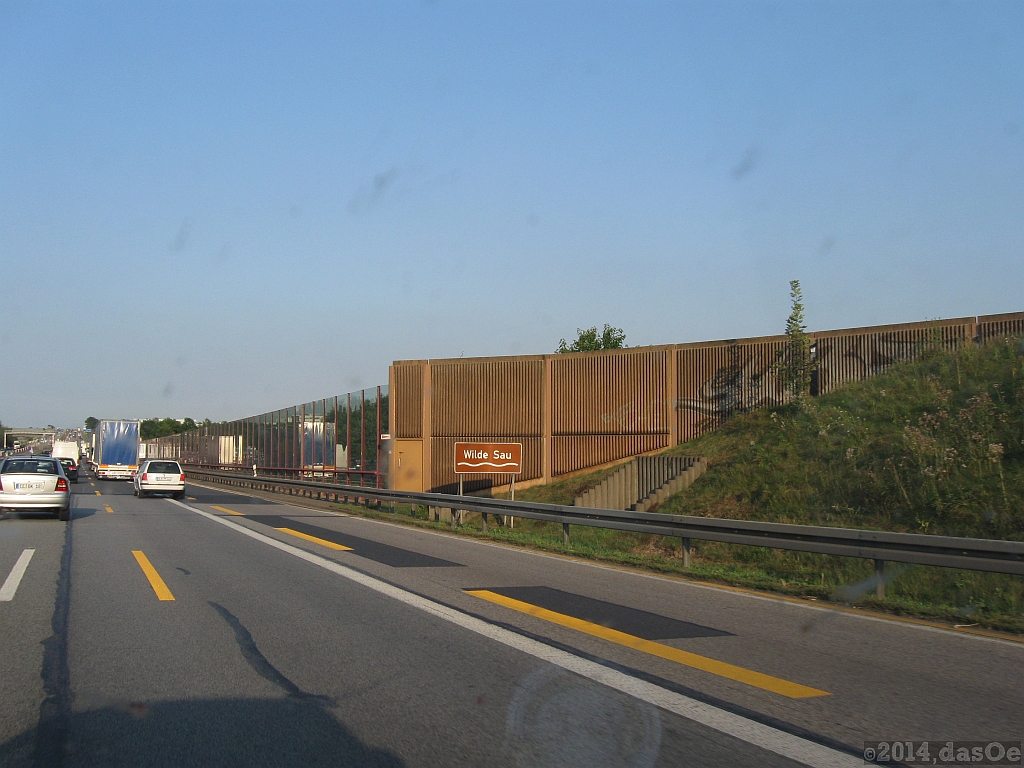 Nomen est omen? A harbinger of the kind of race we are heading to?