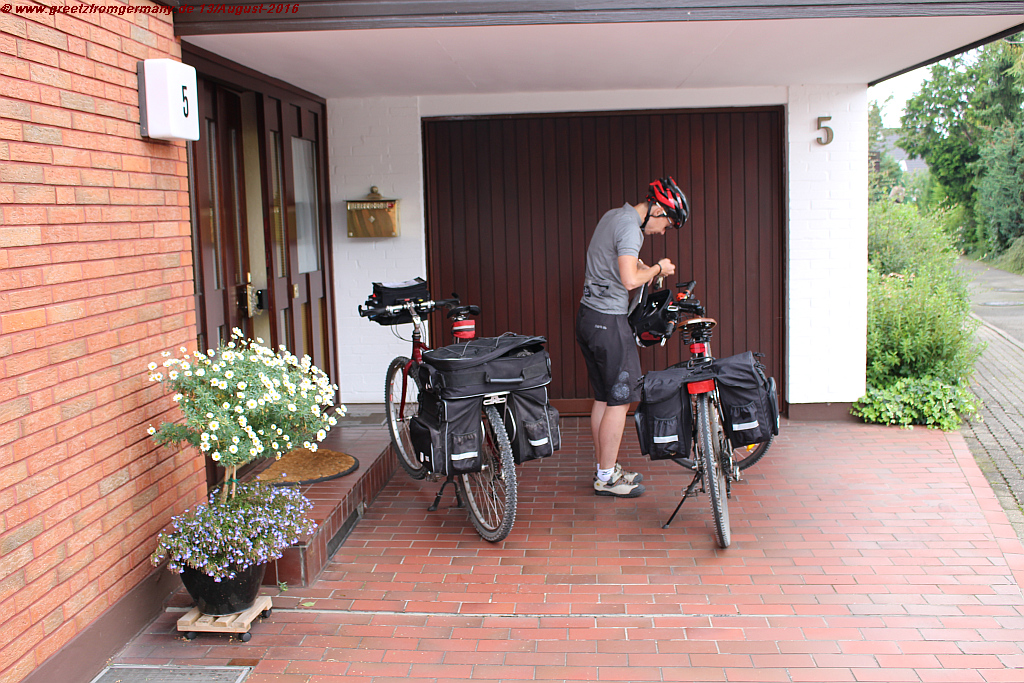 Bike packing in the northern-most state of Germany, in Schleswig-Holstein, means not only home-coming and relishing in old-time memories, revisiting childhood places and reliving experiences of decades past; foremost and most importantly, it means: tranquility in rolling through a lot of scenery and nature with very few (and not very talkative) people. Perfect to take a break from this year’s rather intense experience of non-biking sorts.

Few people, some animals – and even those respecting the personal distance to keep everyone at peace.

And sure the first leg of this six-day trip to the Baltic Sea and across Schleswig-Holstein to the North Sea kept all those promises of little action and wide tranquil scenic views. 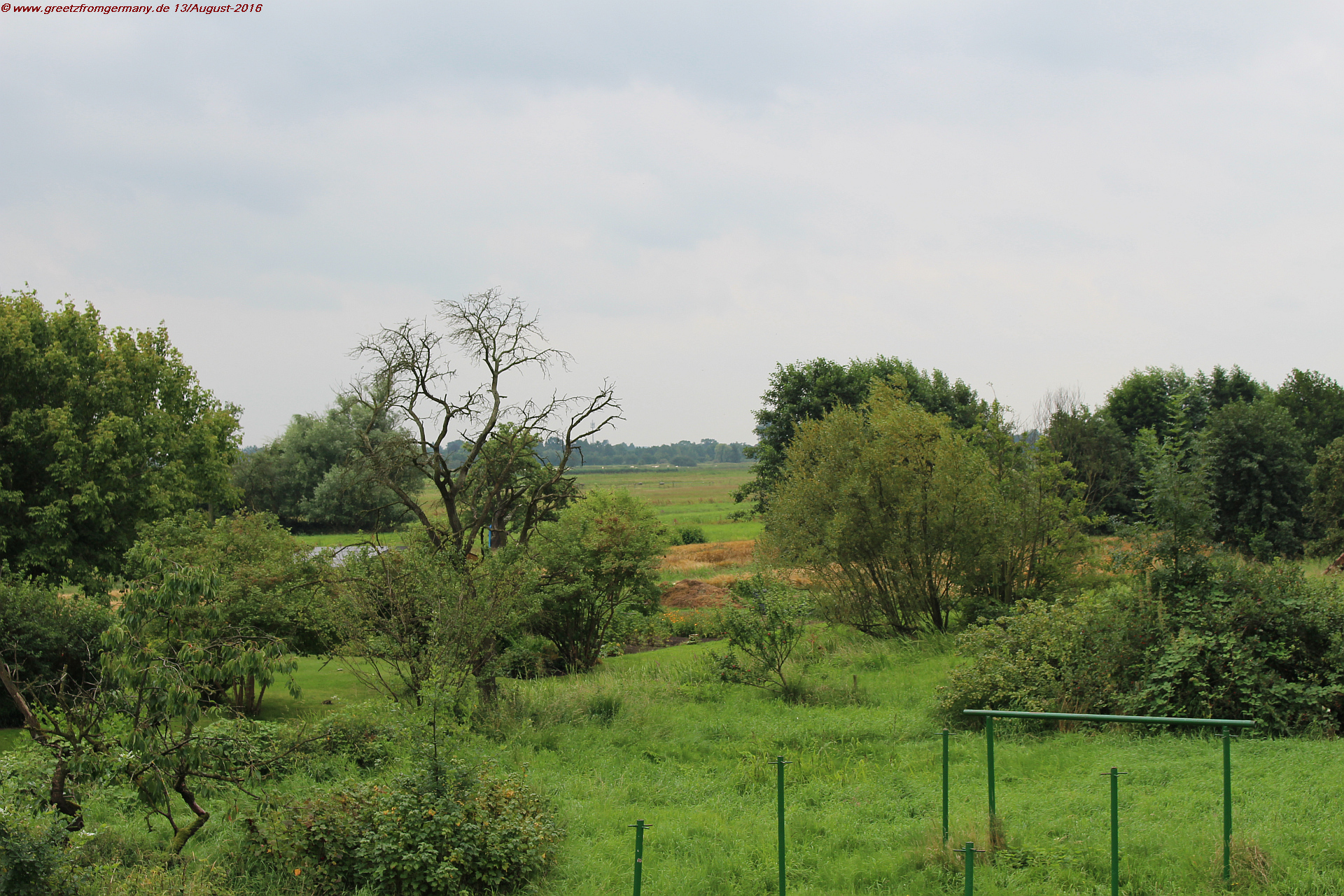 There were actually more animals than people along the little-traveled bike paths from the East of Hamburg to the so-called Dove Elbe (which is an 18km long part of the river Elbe running as a separate parallel arm to it) and towards Mölln, last home of the notorious Till Eulenspiegel (or Dill Ulnspegel), political action artist of the 14th century. 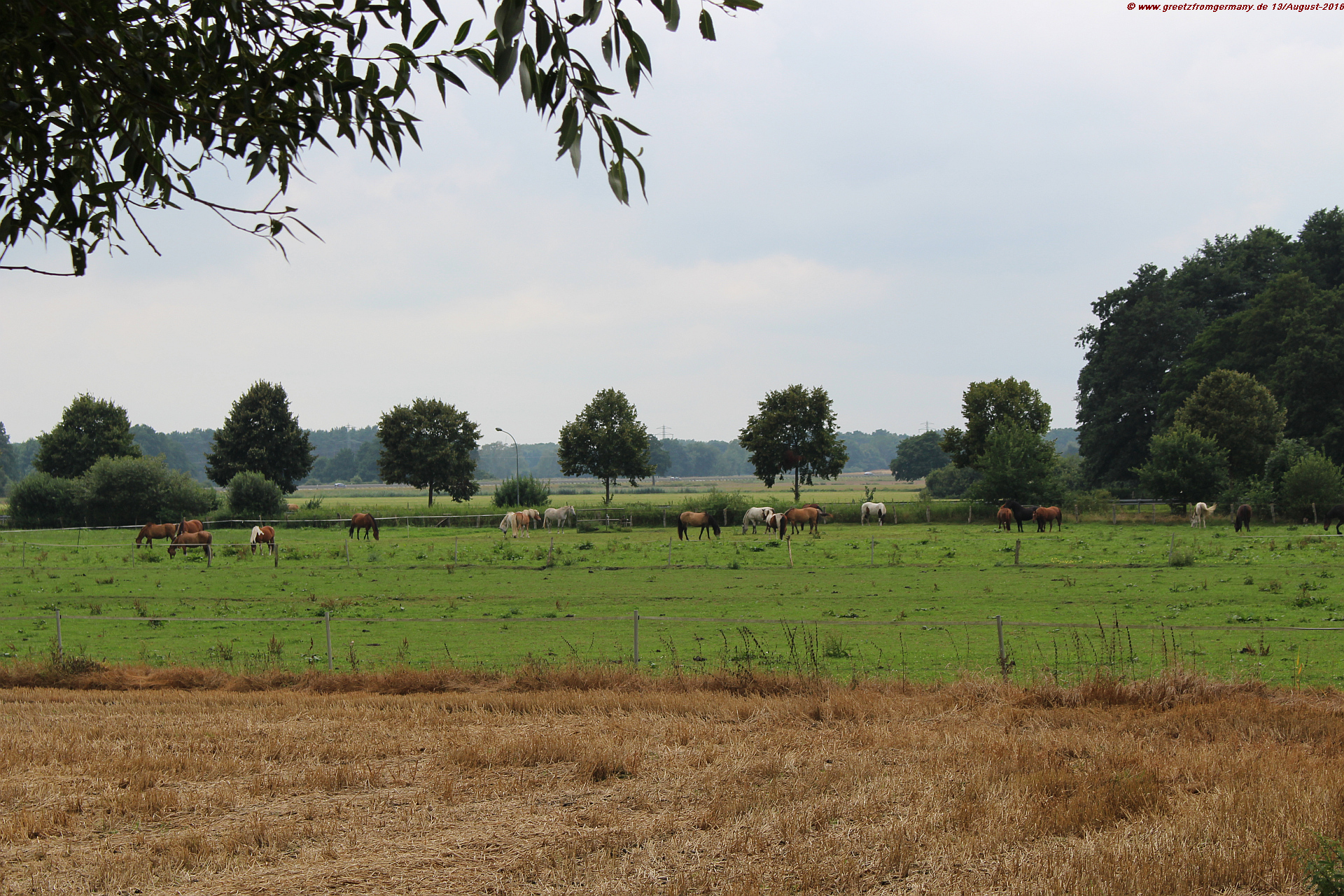 Even the single “human artefact” deliberately planned to visit on today’s trip, Wotersen Manor, was deserted. Only a handful of parked vehicles here and there marked the presence of other human beings besides us riders.

Impressive, but deserted Manor Wotersen – many of you will find this view somehow familiar, at least if you have watched German TV in the late 1980: Wotersen is the place where „Das Erbe der Guldenburgs“ was shot way back then.

And nature’s theme of the day (and potentially of the whole bike packing trip), water, added to the soothing effect of simply pushing the pedals around and around and around, at the same time pushing the everyday worries further and further away — and setting off into the flow of being physically not far away from home, but mentally in a completely different and much calmer world.

Elbe-Lübeck canal (or Elbe-Trave canal to some) is part of the historic salt transportation and trading route between Lüneburg and Lübeck. In its prime time from the 12th – 16th century, salt from Lüneburg was transported to Lübeck and, via the Hanse, distributed to Baltic sea towns and villages where it was essential for pickling herrings.