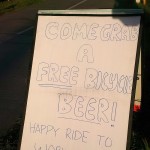 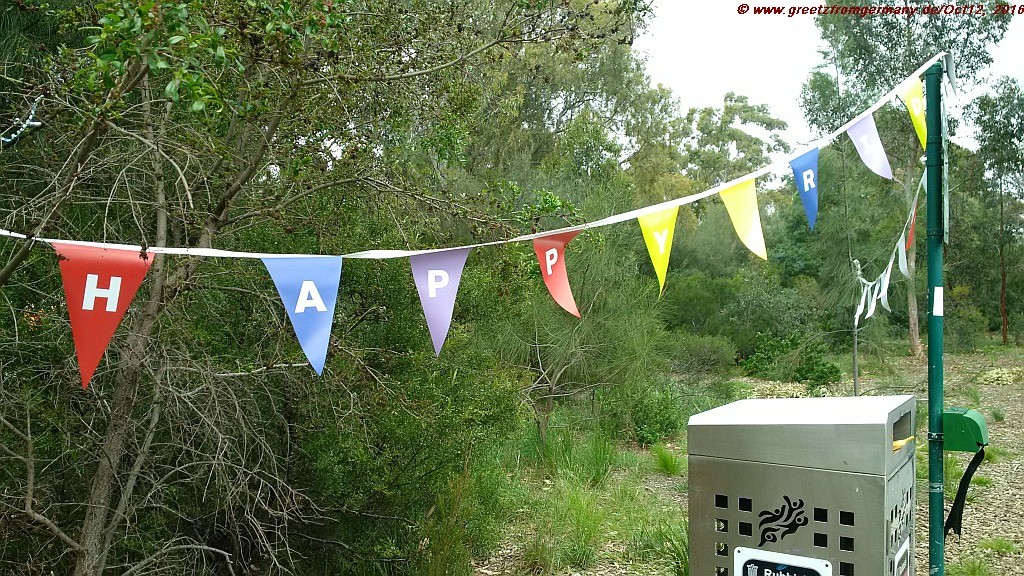 So warm and welcoming, all those folks of Melbourne, like the ones of this Community Counsel who put up a warm greeting to those bikers-by

National Bike2Work Day in Australia – and one of the most bike-friendly cities of this country is going at it with full force and a lot of warm hearts. Community Councils putting up welcoming banners and providing food and drink. 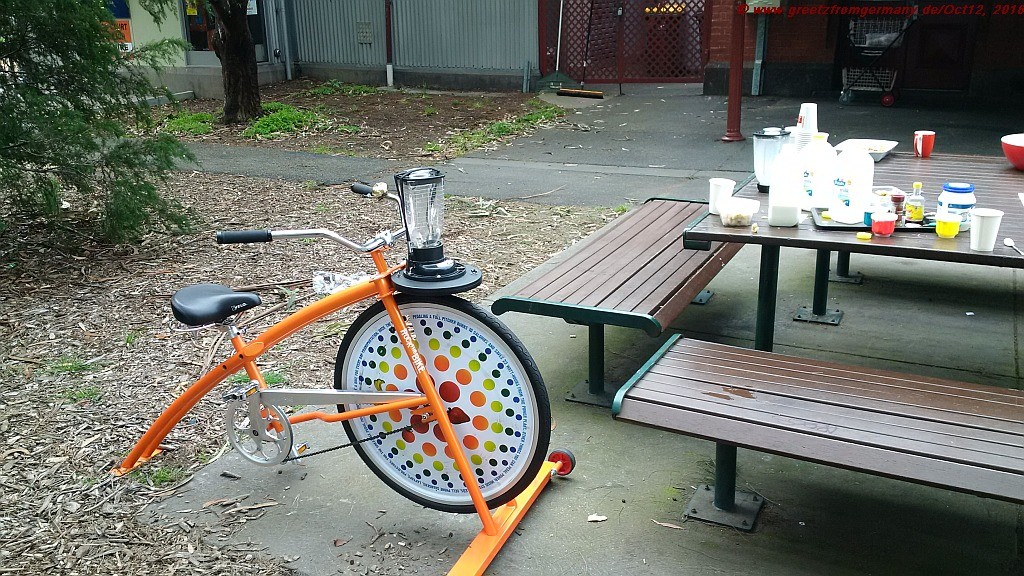 Smoothies, anyone? In the morning, the concoction of choice was a bicycle-prepared smoothie. 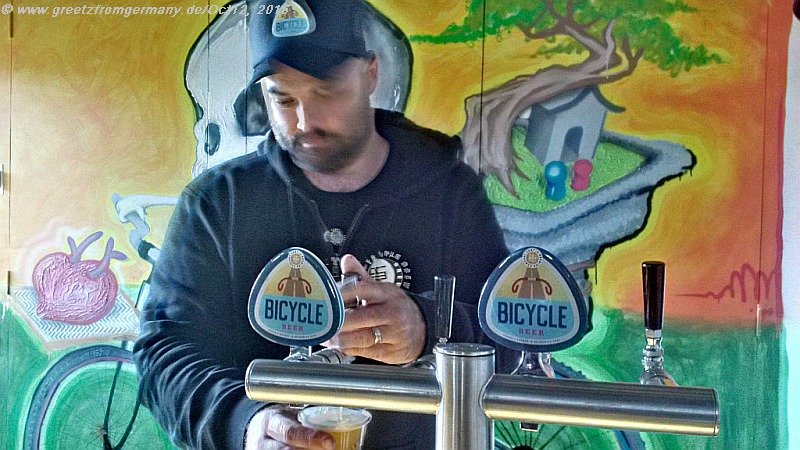 … during the Bike-from-Work part of this National cyclists‘ get together, that changed to other brews.

The food provided was really something different than what we German RTF cyclists have gotten used to (although in a willy-nilly manner). 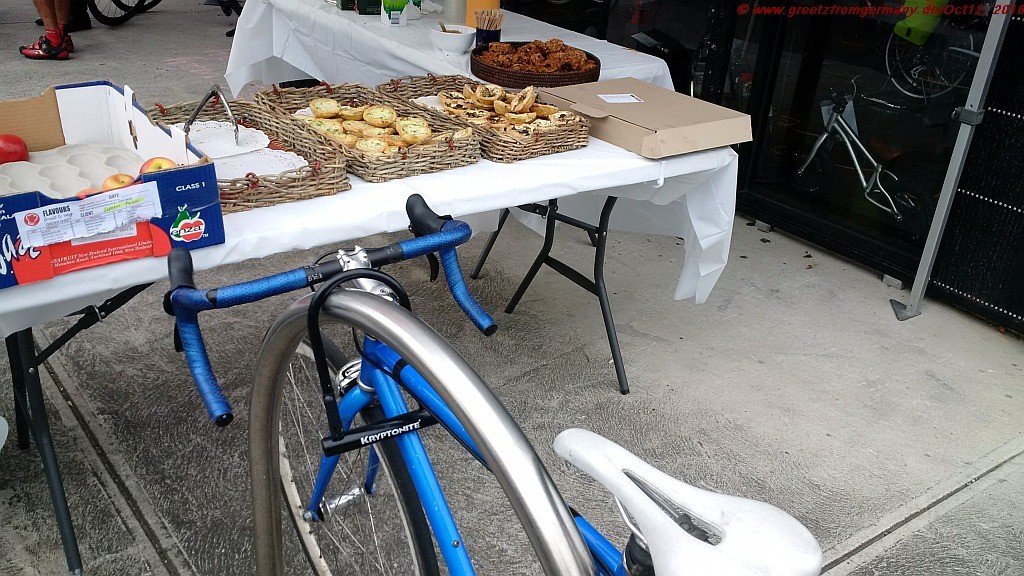 Yummy morning snacks along the road

And the mood was just so relaxed and calm – just like the blogger has come to appreciate it over the course of her stay DownUnder, in general terms. 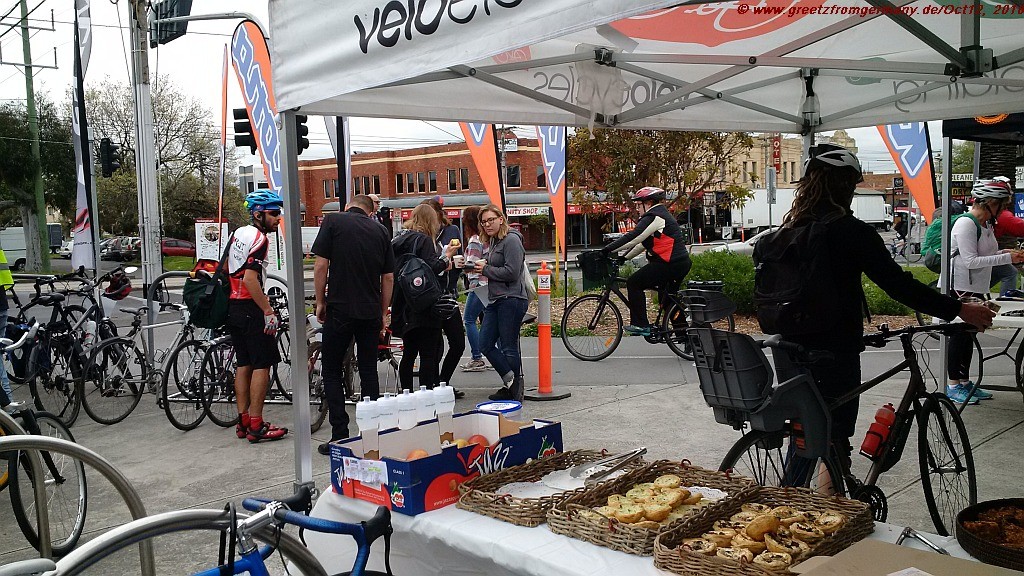 Cyclists from apparently all sorts of walks of life flocked together in a calm and relaxed way, Australia-style.

When you see that, you wonder why it is the law Down Under to wear a helmet – while in rather aggressive European countries it’s still a matter of individual choice and preference (the relative aggressiveness was, btw, supported by Karen from Belgique whom the blogger had the pleasure to meet and chat with during the Bike Beer reception at VeloCycles bike shop…). 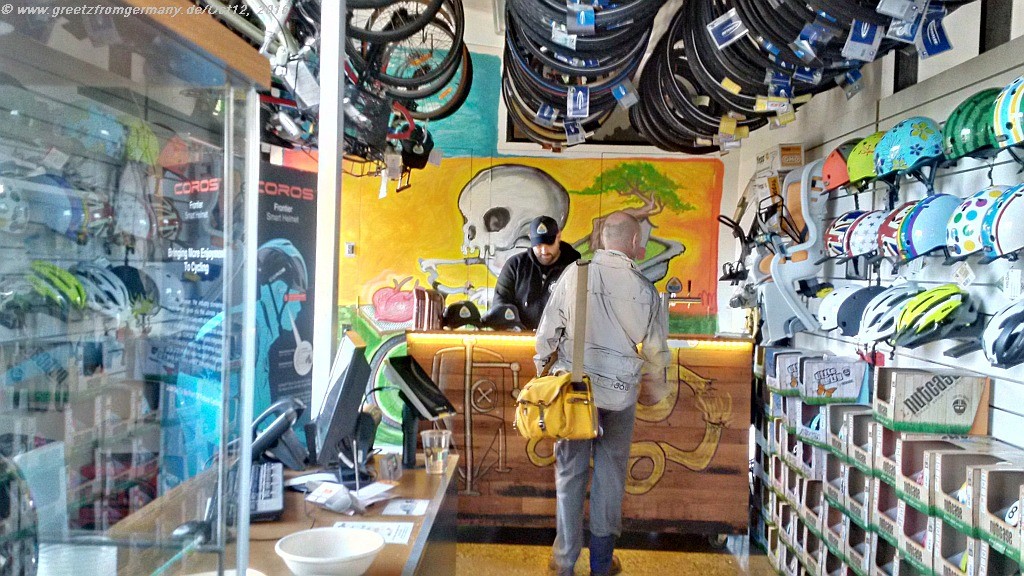 But it was also about serious bike stuff – especially the guys at VeloCycle went out of their way to keep folks happy,… 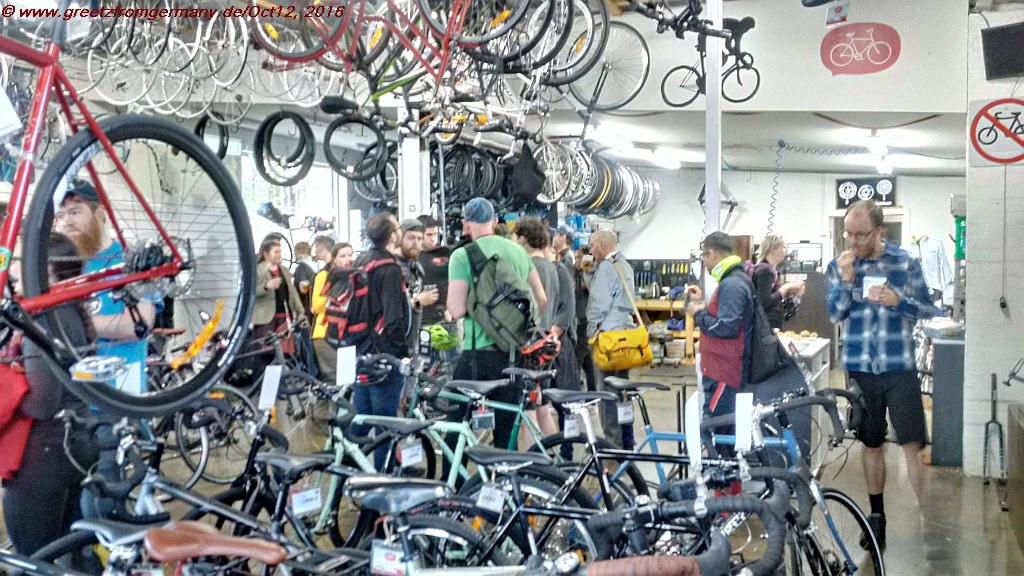 The bike afficinados gathering at VeloCylces, Melbourne, in the evening were so different – and then, again, so much alike in their love for the bike.

…not just with the Bicycle Beer brewed half a kilometer away from the venue, but also with a huge selection of Brooks equipment, to give just one example. 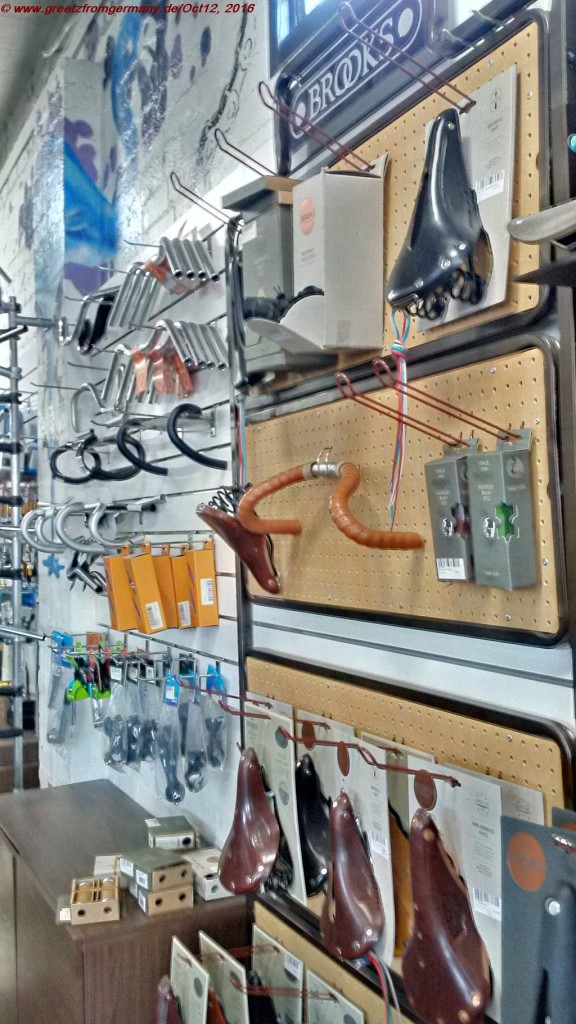 Pick your choice of Brooks 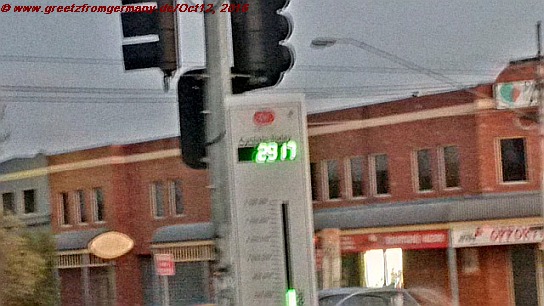 less than 3,000 riders on this – not too cold or wet – Bike2Work day, which was a little less than expected 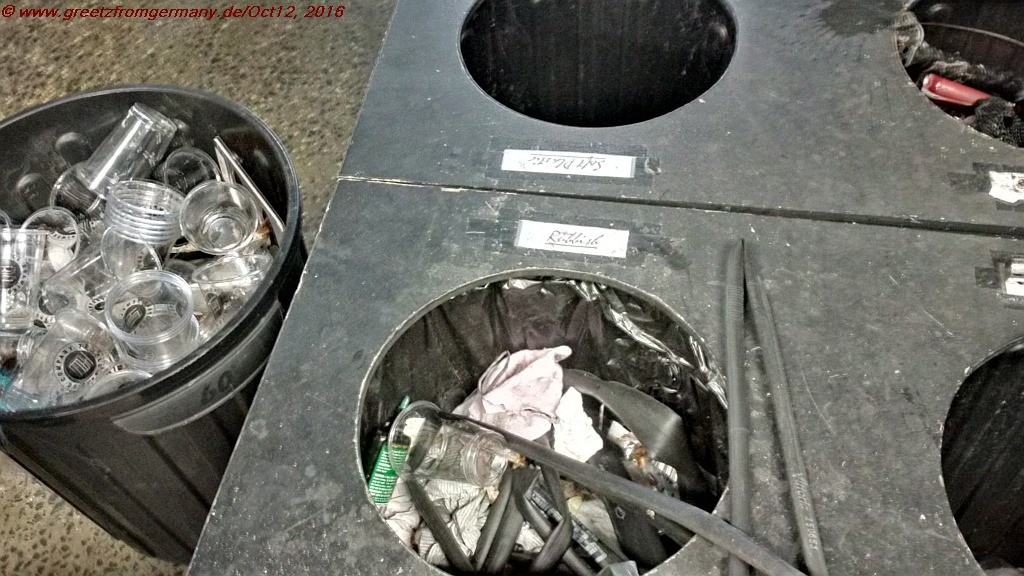 … but still a lot of clean-up to do at the end of this hugely successful day. Thanks to all private and professional groups taking such good care of us riders – especially to my new buddies at VeloCycle and the Princess Hill Community Counsel