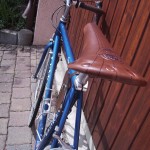 There is an old steel frame which has been sitting in the bike room for a looong time, fixie-fitting drop outs and all. Consequently, there has been the plan for a workover into a fixed-wheel ride for quite some time. Only that another one of those single speeds has been up the wall, mostly unused, ever since the blogger moved to this really hilly area. What good would it be to have another nice looking, but completely useless bike in the shack?

While there are highly decorative things you can do with your unused bikes, riding them may be even more fulfilling (picture taken from http://freshideen.com/dekoration/wanddekoration-deko-ideen/wande-streichen-wanddekoration.html) 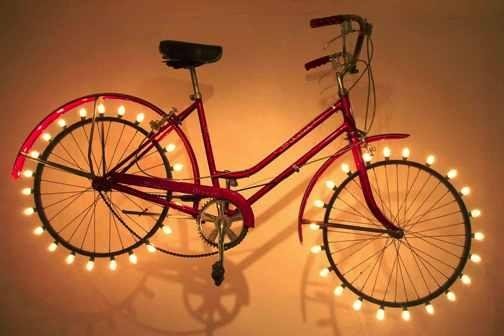 Another way of making good use of a not-so-good-anymore bike (picture taken from http://www.wohn-blogger.de/2013/03/06/fahrradlampe-zwo/; photo credits: Marin Hood)

But then came along this year’s RV Opel ride, featuring historic (or historicizing) bicycles, among them some rather nicely retro-fitted steel frames from the 80s and 90s. Read: from that same era in which the blogger’s Lemond frame was welded together.

A few half-hours spent at the computer, in search for sufficiently fashionable (while affordable) bike parts, and a few weeks of delivery time later, this is what the result looks like now: 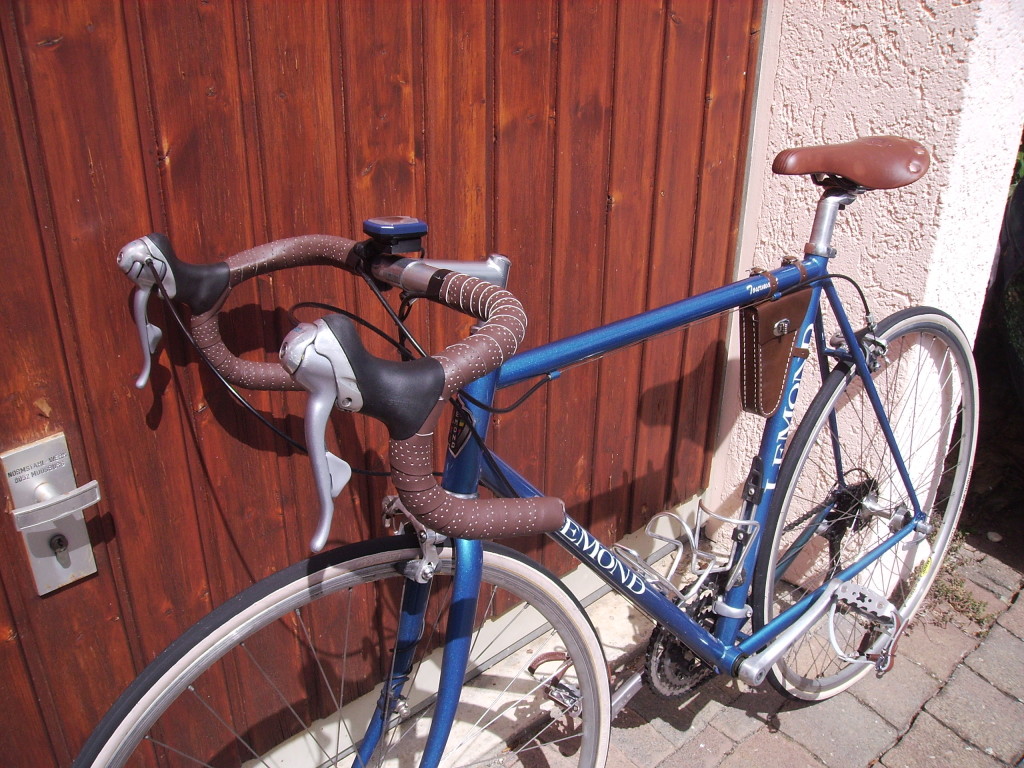 Back to the future: 1996 steel bike resurrected by some quick and easy retrofitting

And, yes, it’s interim: The odometer has to go, of course. 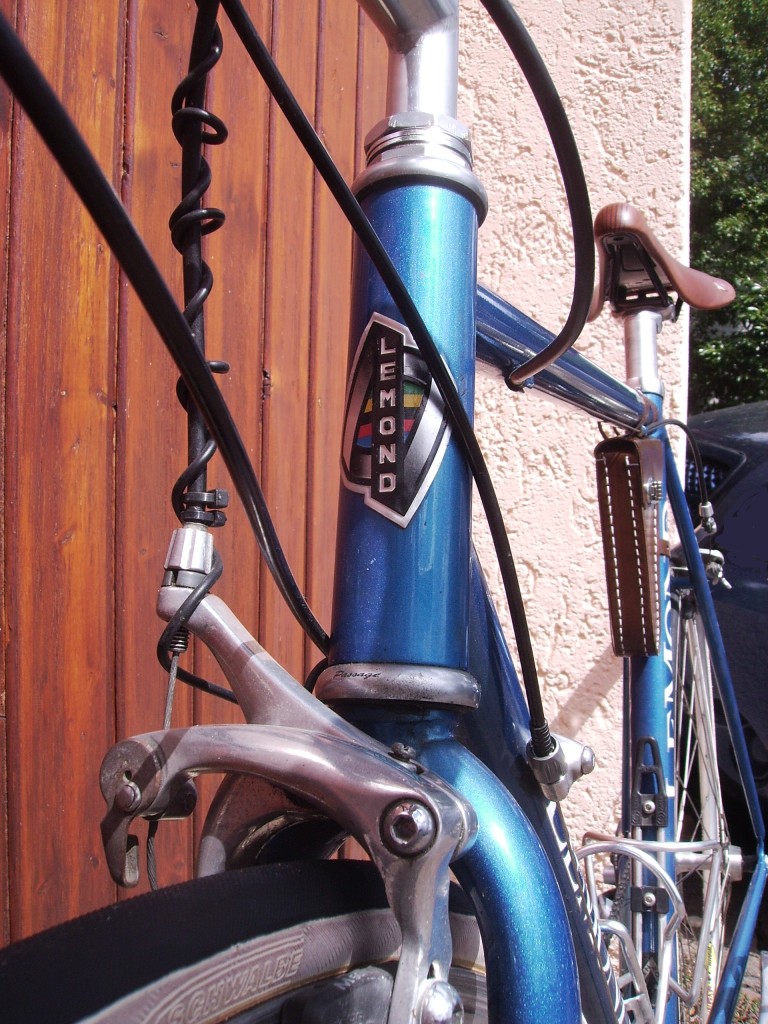 Can these mounts, currently guiding the shift/brake wires, be used for mounting frame shifters??

And can these mounts really be used for frame shifters too? A set of historic race brakes (without shifter function) are sitting in the basement, impatiently awaiting their resurrection. 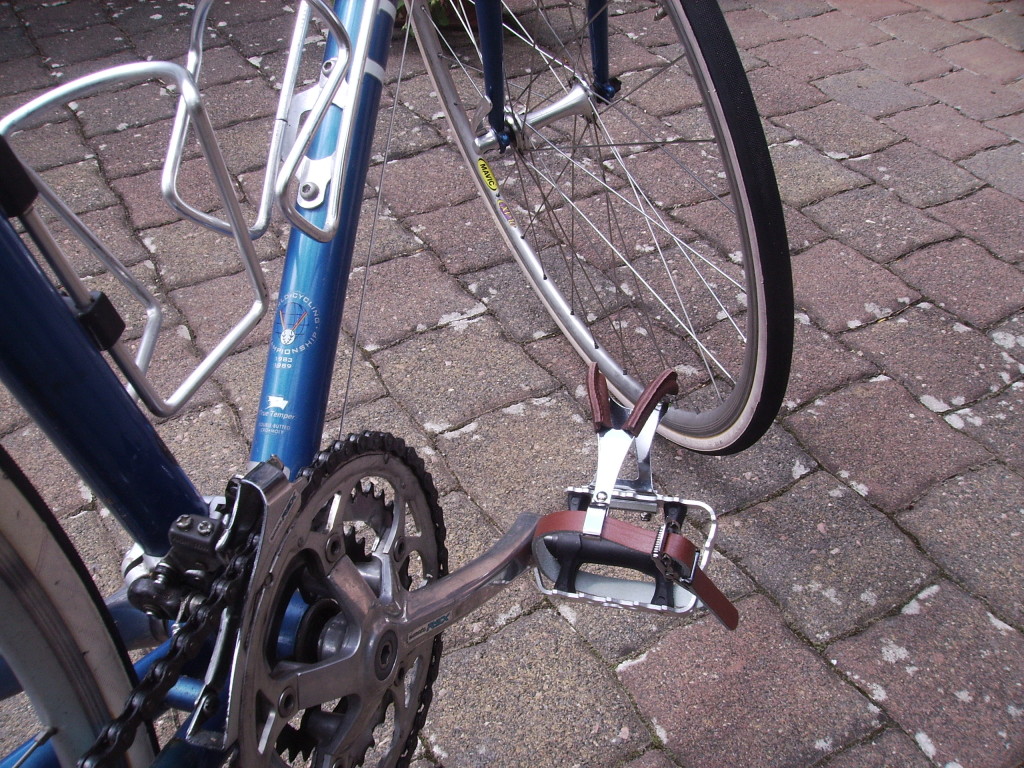 Those Mavic XP10 still run a lot better and faster than some of the so-called system wheels do. Comparing them with the Bontrager gear Lemond (had to use) after it was sold to TREK lets the ancient come out a winner up to the day.