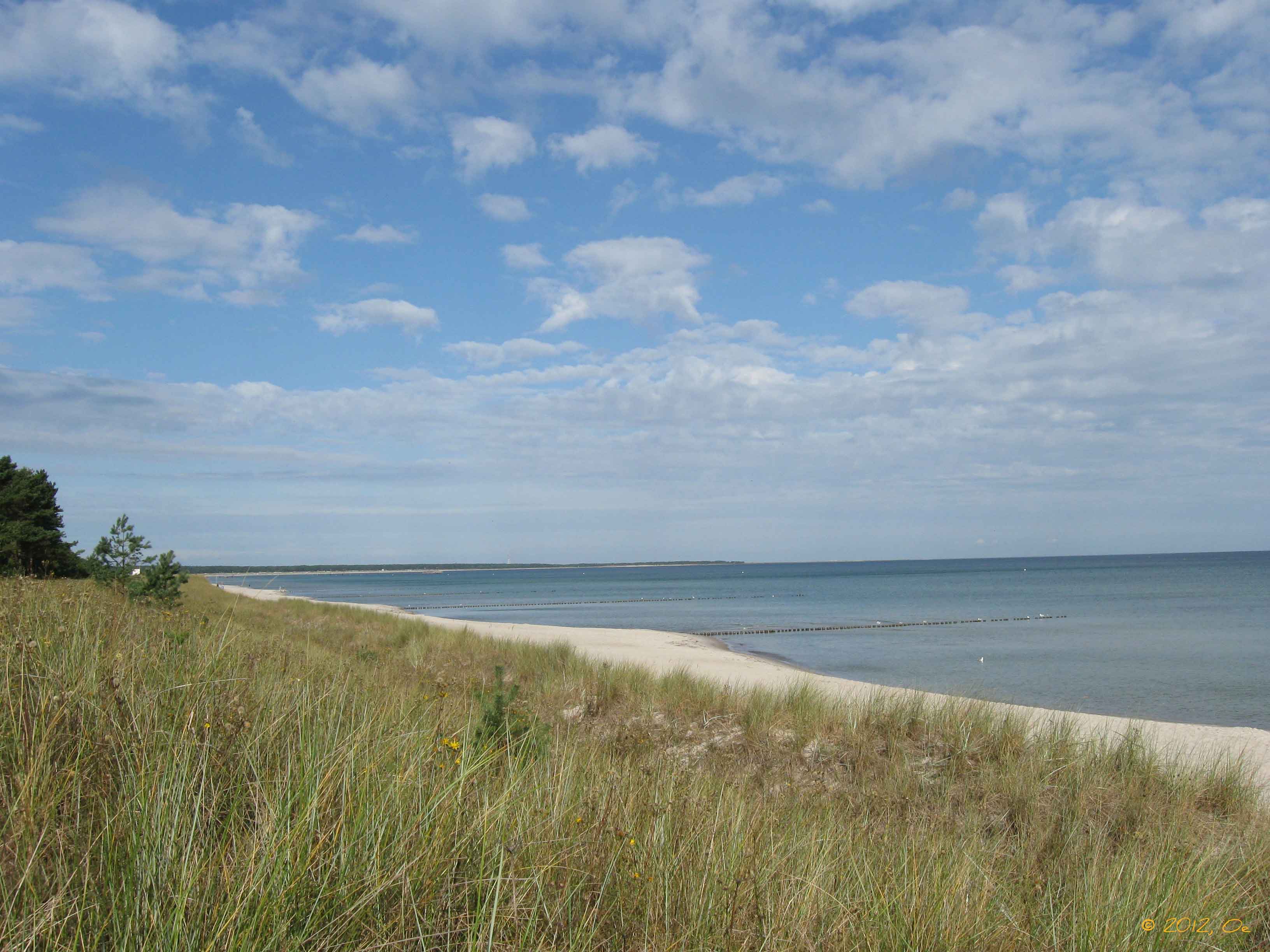 The last leg of the tour – and that meant, of course, the last chance to see the sea which I love so much. 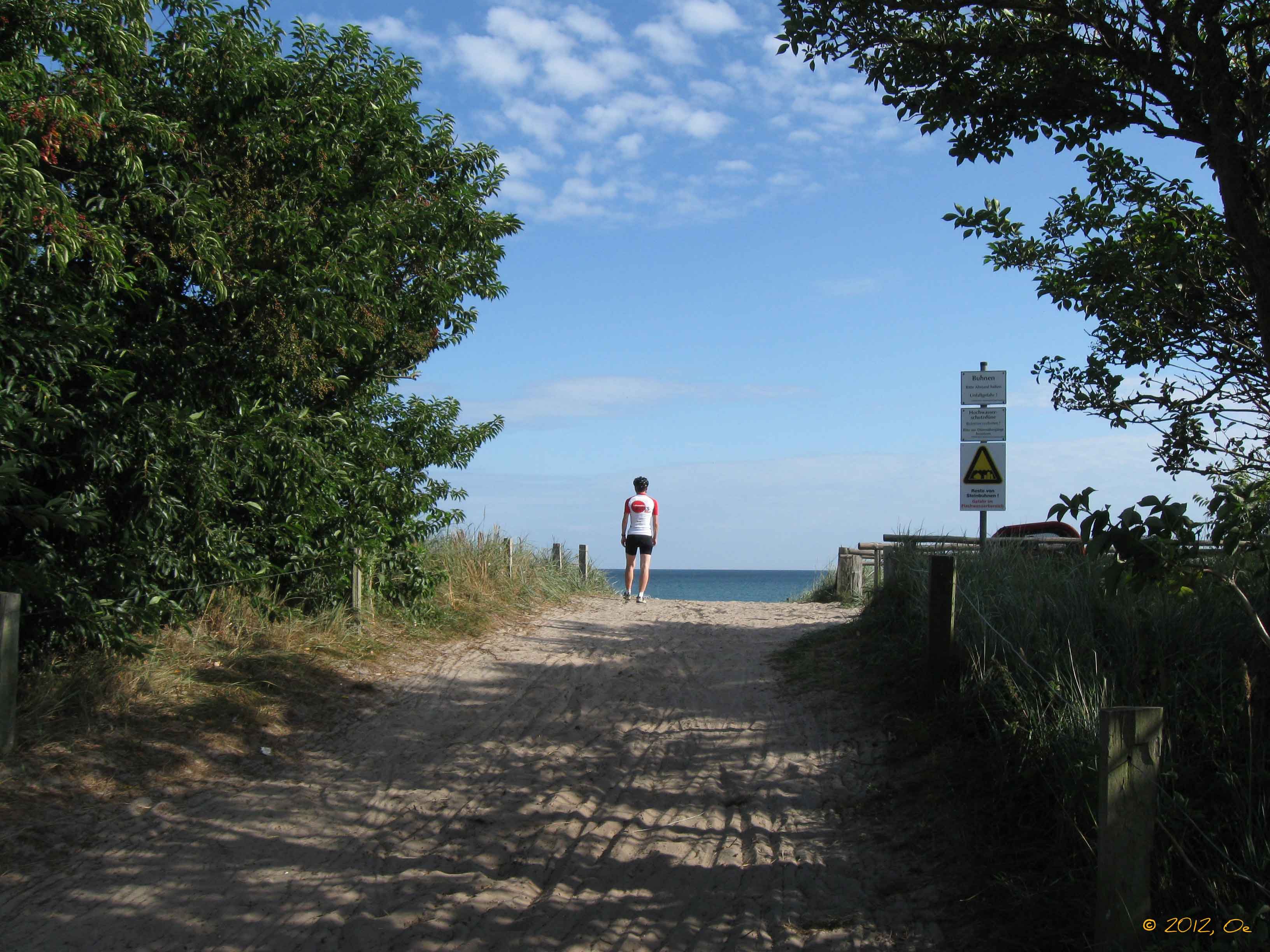 Bidding farewell to the sea with a bit of melancholy

But the feeling of melancholy was soon forgotten, as something new and very exciting came into sight: the first of the so-called Bodden, virtual lagoons of the Baltic Sea that cannot be found anywhere else but in this coastal region. 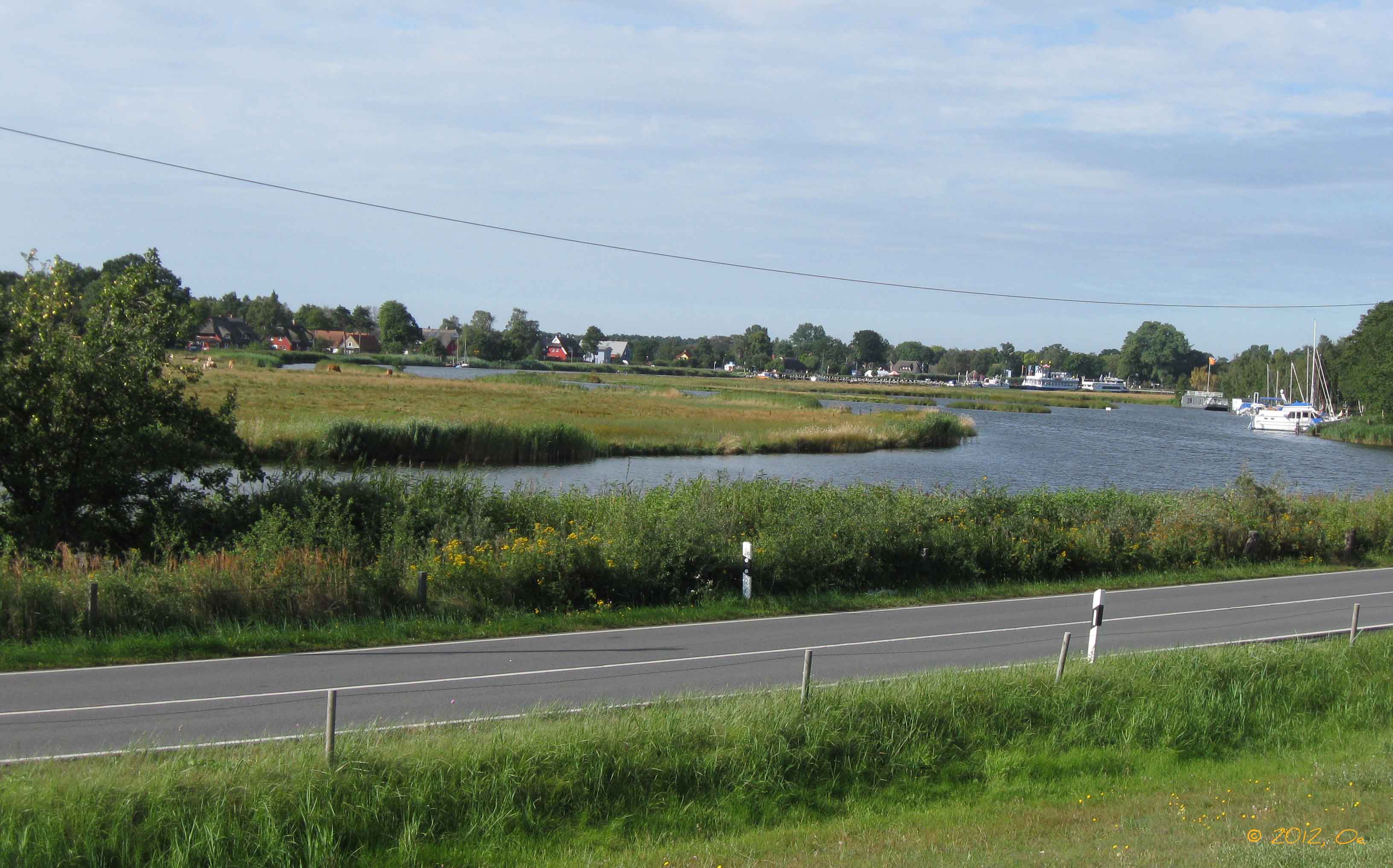 Prerow does not have a coastal access but a yachting harbor - thanks to Prerower Strom which connects to Bodstedter Bodden, one of the many lagoons of the Bodden territory of Darß/Fischland

And if this were not enough of a special landscape to pamper the eye with, without any warning the bike trail leads into a virtual primeval forest with ferns towering over my head. Stay on the trails, folks, this jungle is full of moors and swamps as well!

Primeval forests of fern and swamps North of Born a. Darß

The narrow tongue of land called Fischland which is connecting Darß and the main land, is a sight for sore eyes … but a curse for bikers. Due to the fact that the winds are basically blowing from all directions (with sea and water virtually surrounding the slender stretch of land), gaining some ground is difficult anyways. While in the region I grew up on there are at least so-called „Knicks“ (hedge rows) on the fields and at the edges of the meadows to break the winds somewhat, in Fischland there is just a wide open space with nothing that takes mercy on bikers by granting them a bit of a break from the winds. 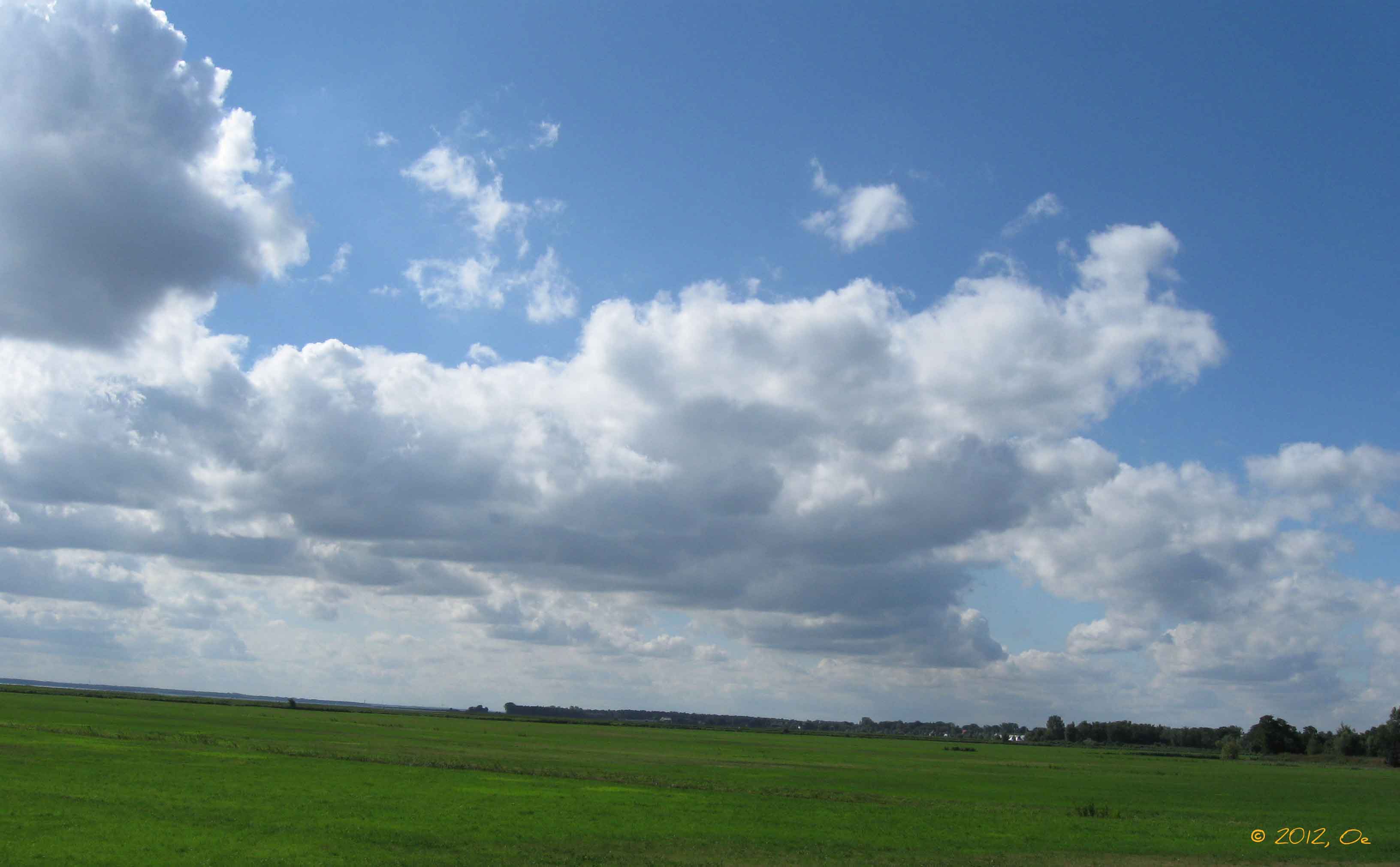 Spectacular views - but no break from the winds on Fischland

Good there was a natural stop halfway on our tour, the colony of artists that has gathered in Ahrenshoop in the early 20th century and formed the core of the tourist attraction the sea resort is today. Stopping here to see the village and the art is a good pretext to actually simply catch your breath and wipe the sand out of the eyes and ears that the winds have blown literally into all cavities of bike and rider. Else, the sight of the indeed pretty special Schifferkirche with its wooden barrel vault couldn’t have been appreciated as much. 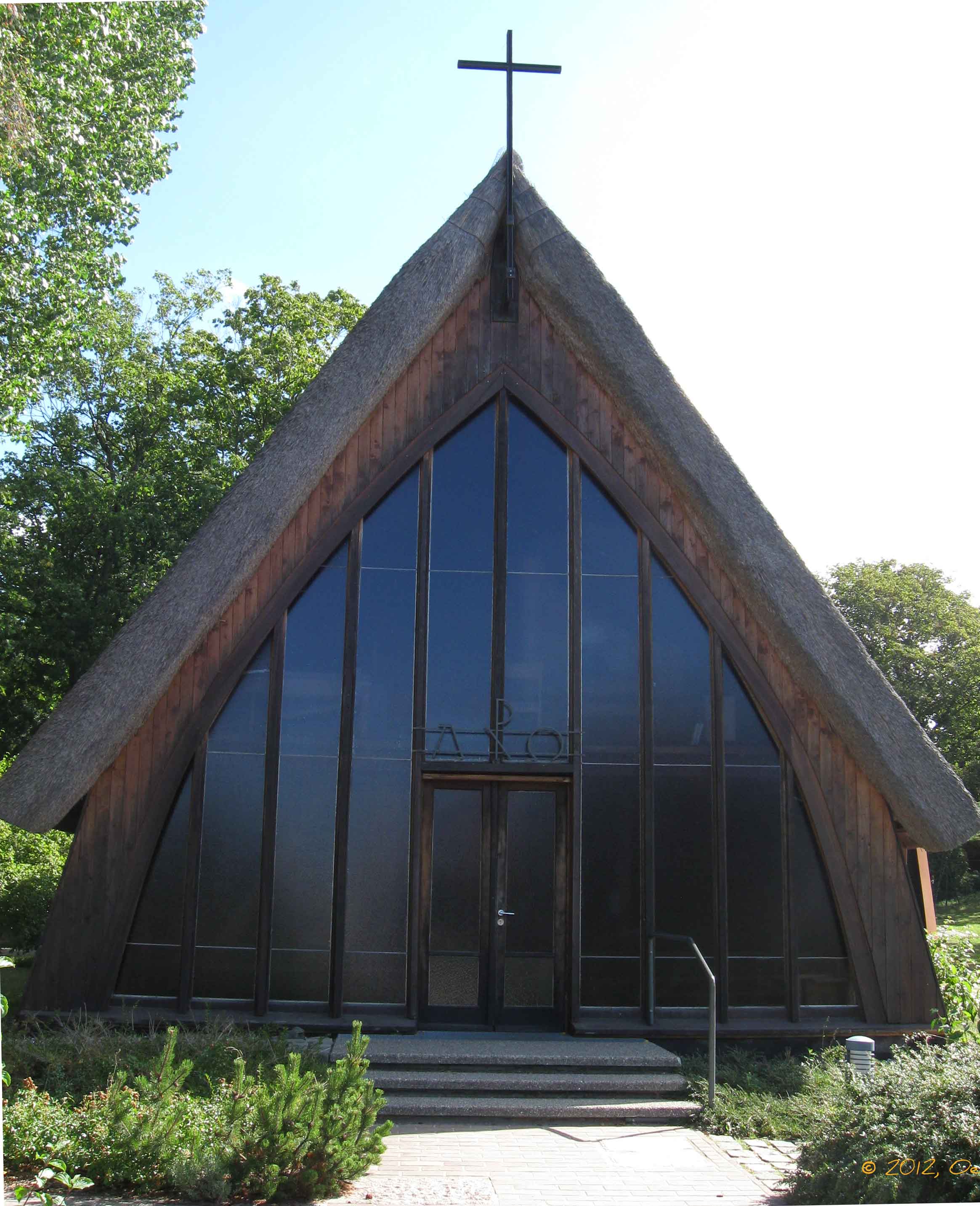 However, the rest of the village was a bit of a shock. Not just because of the Syltian prices and atmosphere (a saying of Sylt tourists goes: „It is pretty expensive, alright, but at least we keep among equals.“). But also after so many days of biking in pretty remote places and seeing very few people, talking to even less of them, there were simply too many people in too little space. 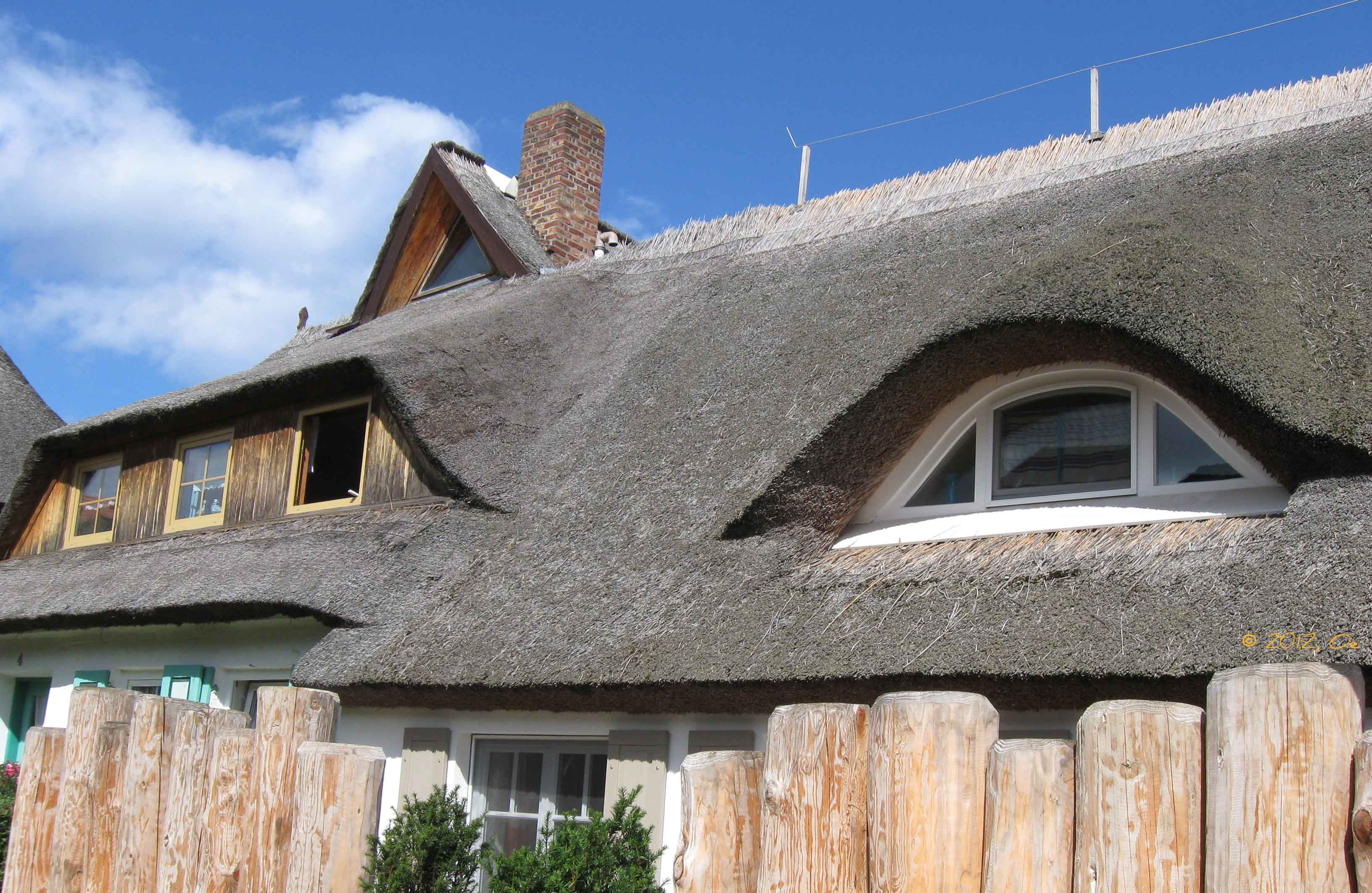 And, yes, it was the „wrong kind“ of people as well – the kind I actually want to escape from by a bike packing tour. The loud and the overly self-confident and the look-here-it’s-me kind of people you have in every bigger city in way too big a number anyways. 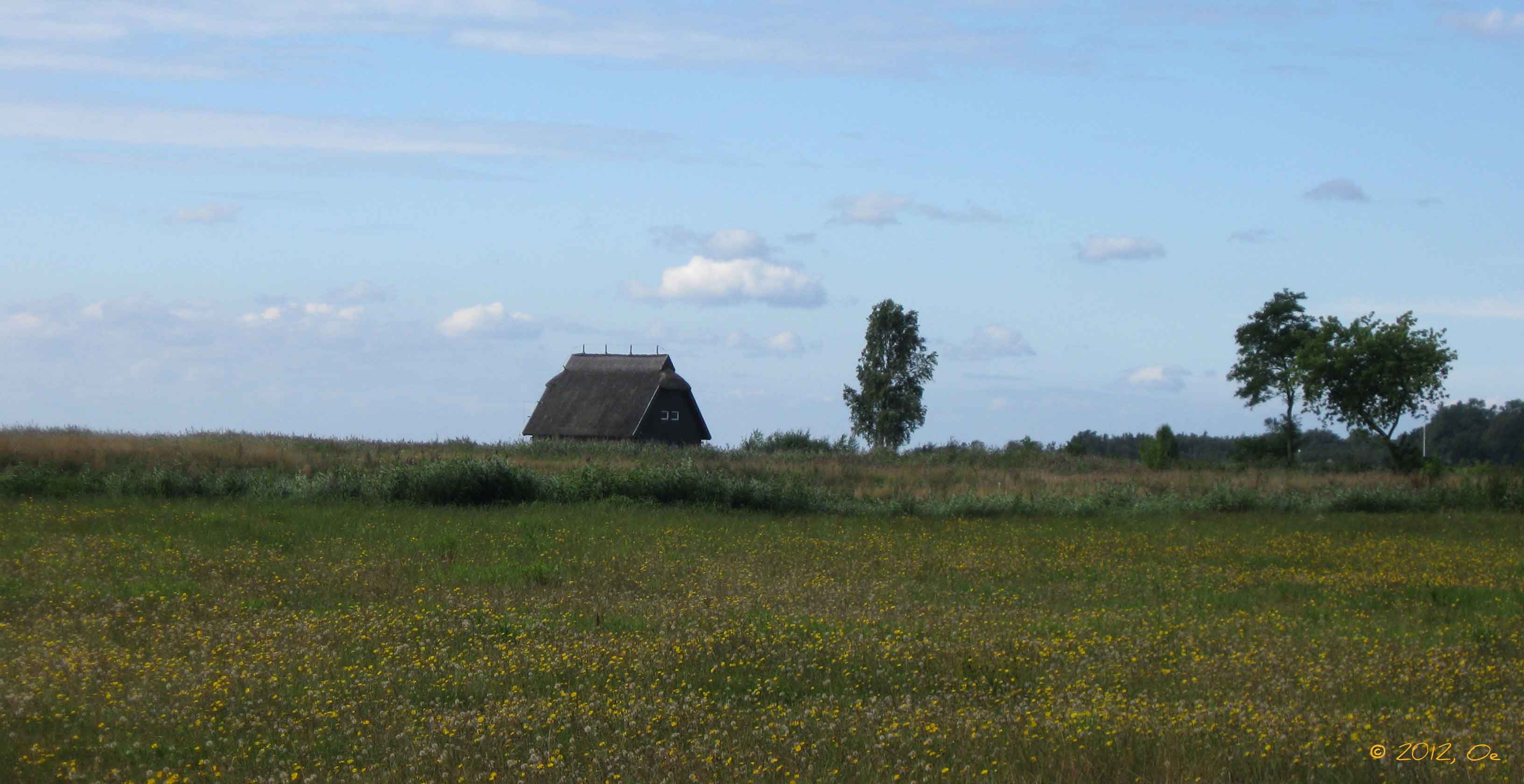 Whoever built this house apparently was a fan of a more remote style of living as well...

So, another hour or so of pedaling far away from the hubbub of any tourist hot spot got this rather unexpected and unpleasant experience out of the system again. And the mode of relaxed calmness back that has been the undertone of this whole bike packing week. 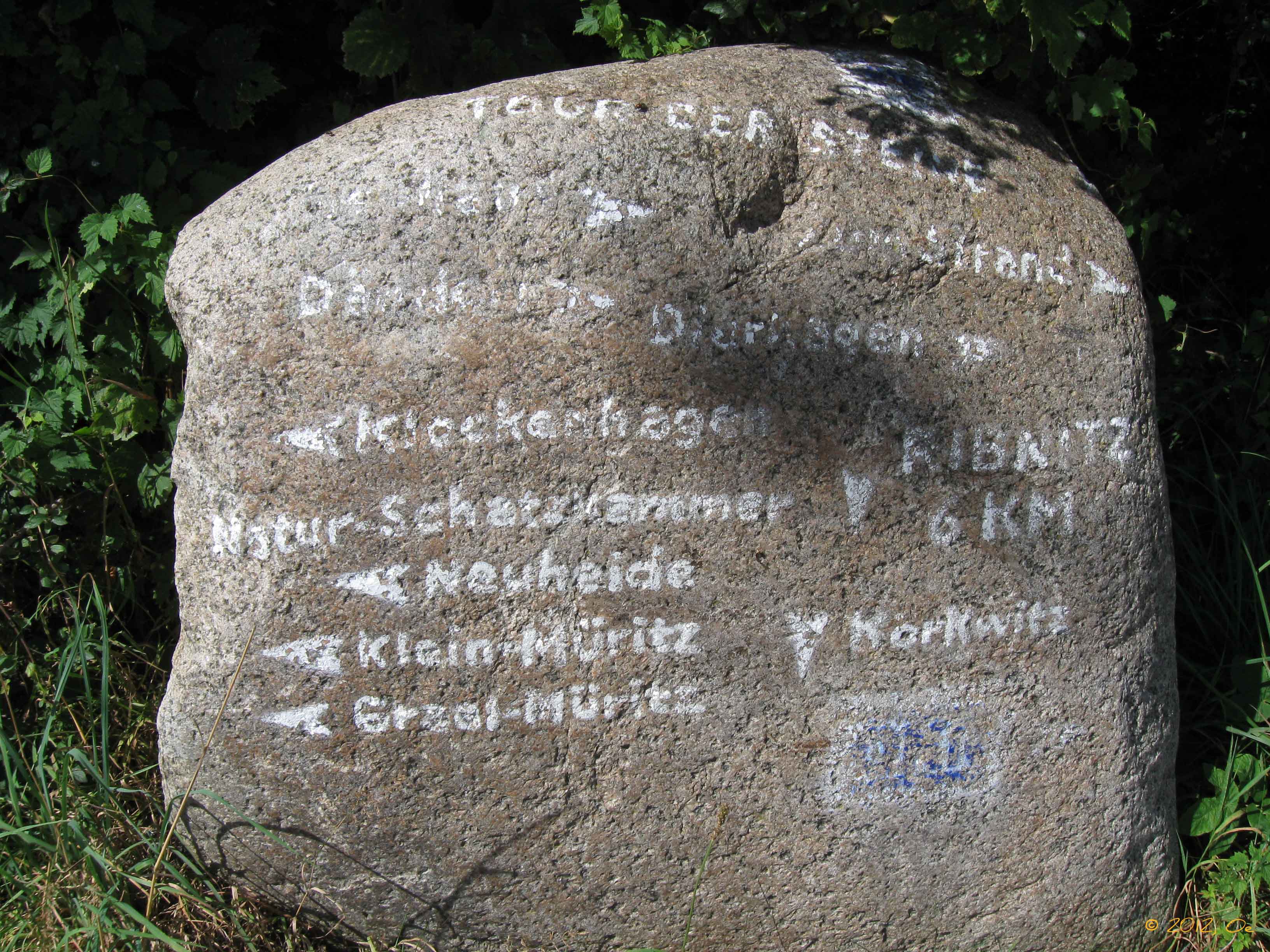 Apparently, the last stretch of the tour was really less than touristy. Even the official sign posts of the various local and regional bike trails started to be seen less frequently. Instead, one or the other makeshift sign post could be found – and does the job just as well and a lot more charmingly.

Thus, this tour came to an end in Riebnitz-Damgarten on a very relaxed and high note. 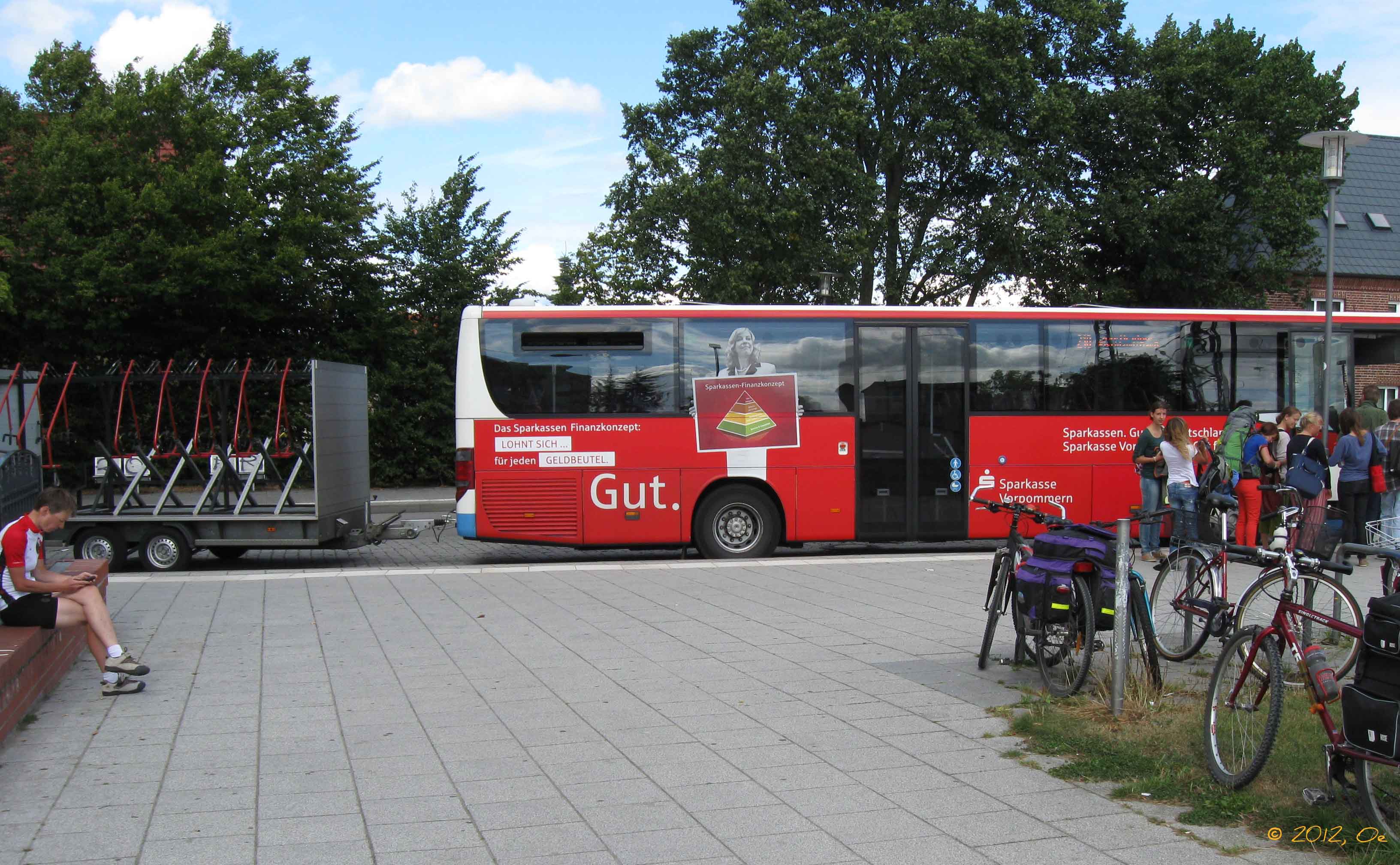 Good I did not know at that point in time how fast and thoroughly a single train ride to Hamburg via Rostock could spoil that feeling of serenity and contentment. One thing I learned during these last hours: Never take the train on a Sunday afternoon, if you have your bike and panniers with you – too many others may have the same idea but might be in a less unwound mood …